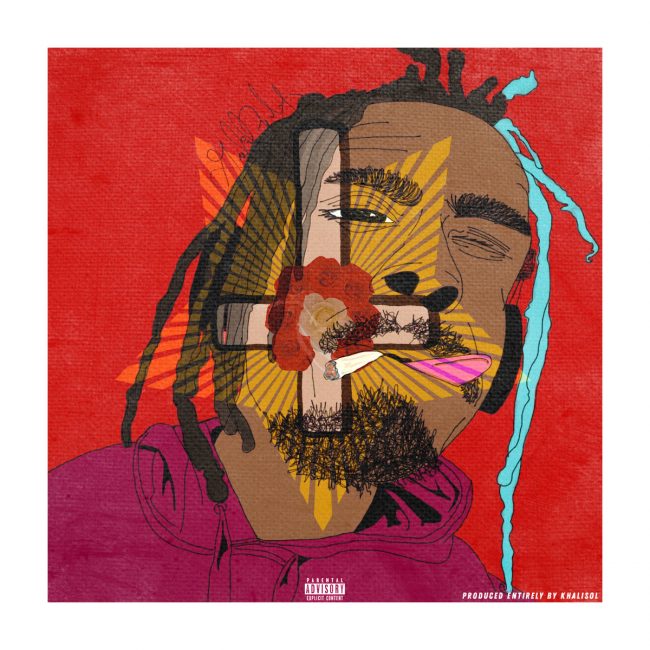 Sacramento MC, Chuuwee releases yet another album in his highly acclaimed ‘Dystopia’ series. As part 3 of 5, Chuuwee teams up with New Mexico’s Khalisol, who produced the entire album. The sac-town artist states “It started out as just a joint project. We’ve actually been working on it for 3 years but then I started doing Dystopia. By the time I came back to review and listen to what we had so far and thought, this would’ve the perfect continuation from “Sabbath.“

Released via Below System Records the album is titled “PassOver” being sequentially the next holiday after Sabbath, however in the storyline of the series, this is the breaking point. This is that moment when you feel as things can’t get any worse and you’re praying for them to just ‘pass over.’ Unfortunately in this series things only get worse… Added bonus, watch the latest video: “Pusha Lady”: https://www.youtube.com/watch?v=uKwgW0Hm2RA