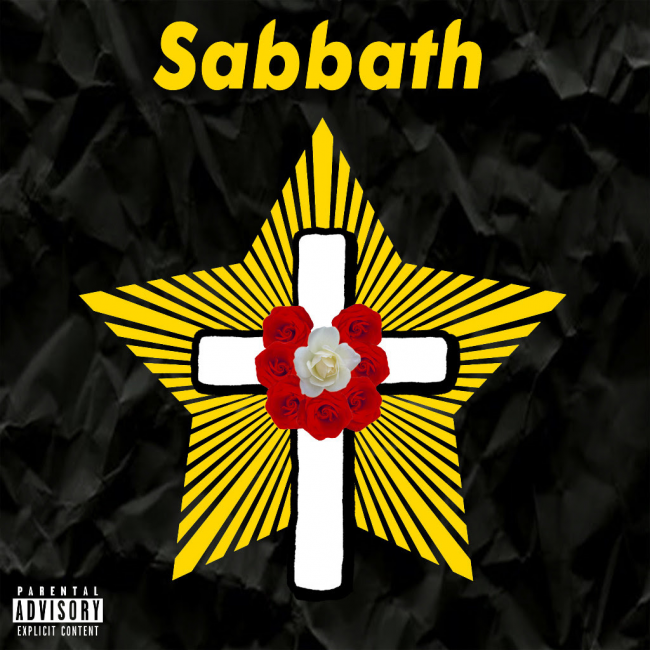 Chuuwee changes the pace of his “Dystopia” series with the intermission album “Sabbath”. Created as a spin off from the series, the album focuses on Chuuwee’s “day off from creation”.

“It’s a lot of pressure and even more madness going on in America right now and as I stated before I want the album series to start getting really really dark. But before I turn the lights out completely, I wanted to give people something fun and light to go in with. Part 003 is going to be very very dismal” Chuuwee says.