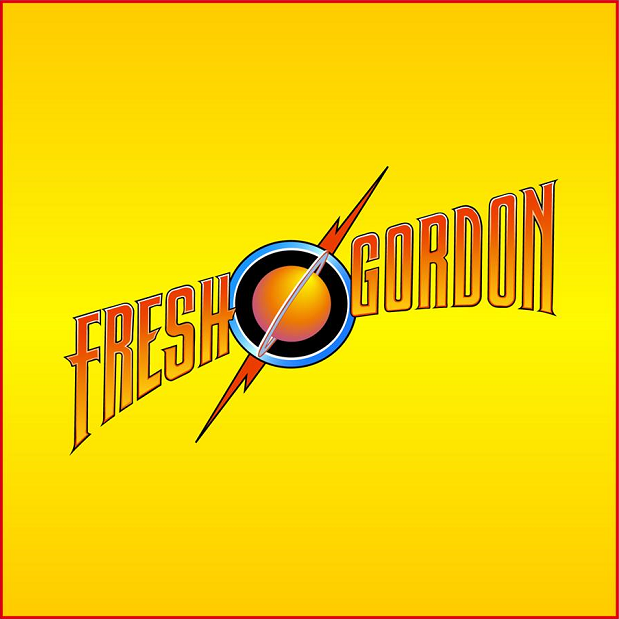 Fresh (excuse the “pun”) on the heels of his recently released LP “Universal Laws Vol.1,” Delaware’s own dFresh releases a surprise concept EP “Fresh Gordon,” inspired by the iconic comic book character and “Savior of the Universe” Flash Gordon. The FREE to stream EP is fully sampled from Queen’s soundtrack, taken from the cult classic 80’s movie. All production on “Fresh Gordon” is skillfully crafted by the Delaware duo The Hit List (Zachary ‘Zak Morris’ Kerstetter and Gregory ‘The Author’ Durrette II) and dFresh.

The “First State” native emcee/producer seamlessly infuses lyrics from some of his real life events with the movie samples, which combines that new brand of Hip-Hop with the vintage sound we’ve been accustomed to in the past …as dFresh incarnates himself as Fresh Gordon/Flash Gordon.