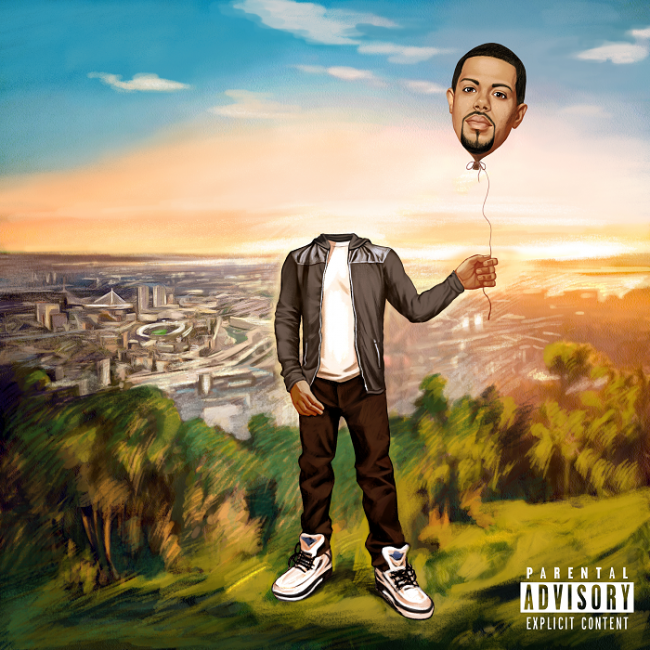 After accumulating 1 million+ plays on soundcloud, countless blog placements and radio spins worldwide for two of his most significant singles to date ‘Aston Martin’ and ‘High On Myself’ featuring Splizzy. Up and coming Delaware [via Boston] artist FreshfromDE finally releases the international collaboration EP ‘The Ritual’ with Netherlands based producer Roca Beats. Having worked on the project for a year, these 9 tracks are the fruits of them 365 days. Regardless of being separated by thousands of miles, different continents and an entire ocean, the chemistry between the transatlantic duo is undeniable.

‘The Ritual’ is a self-empowered EP, which showcases FreshfromDE [Writer, Producer & Engineer] and Roca Beats [Producer & Composer] diversity as musicians, this project provides a mixture of everything from Hip-Hop, Trap, Boom Bap, and even some Pop thrown in there, as the “one emcee, one producer” formula gives every single song on this extended play a fully resinous sound despite cross-pollinating various styles, a vibe you can only accurately capture from that classic MC / producer format. Keep posted for the official video ‘Aston Martin,’ dropping next month