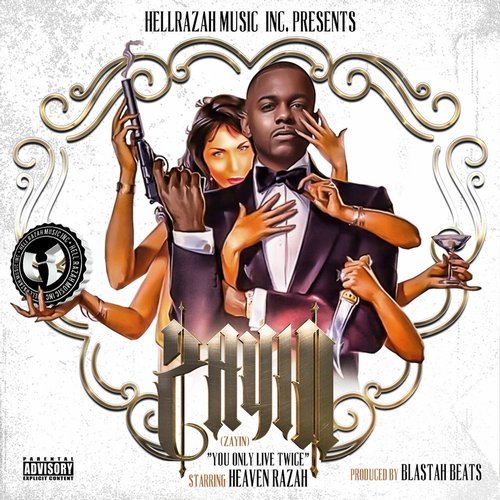 Fresh off the heels of the announced documentary focusing on his life and career, Heaven Razah is taking important steps towards his recovery and releasing a new EP to highlight his talent. It’s been 7 years since the release of the Heaven Razah project on Nature Sounds, which also marks the first collaboration with Blastah Beatz as a featured producer.