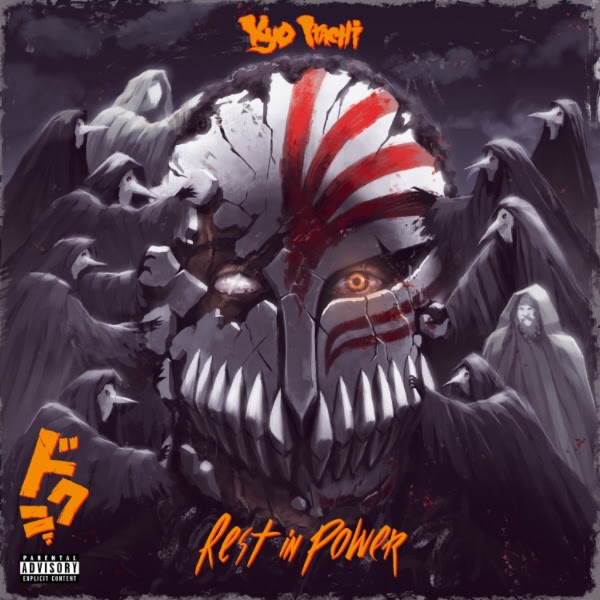 After “Musikyo” and “Genkidama” Paris’s own Kyo Itachi is back with his third producer album “Rest In Power” dedicated to the memory of his mother.