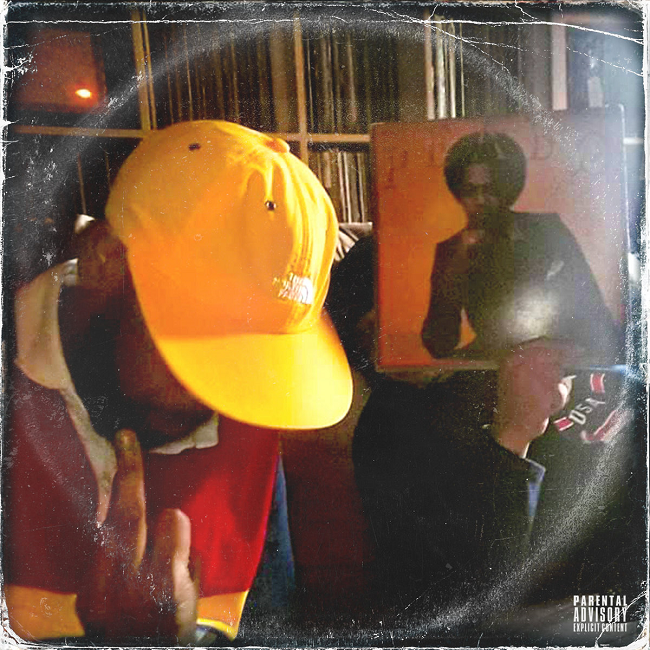 L.I.F.E. Long and Fatcathayze are… The Urban Sportsman. “The Urban Sportsman” EP is the first volume of a rendition series brought to you by Culture Power 45 featuring Liggy Long and producer Fatcathayze. They both grew up with Hip-Hop and studied boom-bap culture which is on display on these 7 songs. Urban Sportsman represents that true avant garde style and sound reminiscent of a culture lost, now flooded with pop life and street tales.