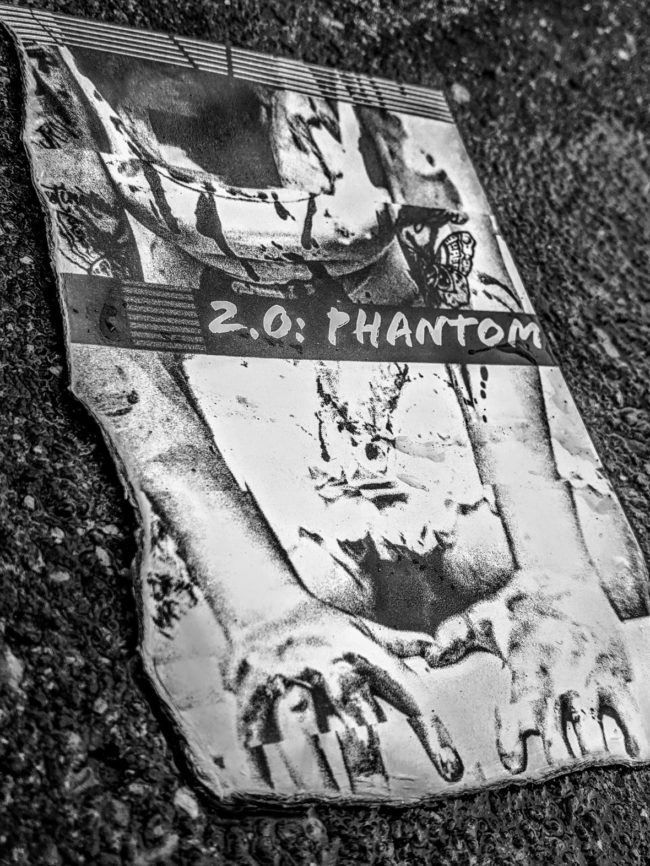 Leave Nelson B releases his latest project “2.0: Phantom”, a sampling project. The producer worked the source material coming from music released by his record label, Lonely Ghost. What started out as one song became an exercise in falling in love with music all over again. The bulk of this project was done while Leave Nelson B was in therapy and the emotions he was faced with came to live in this body of work. His musical influences, from Large Professor to 9th Wonder, also became a factor in the creation of this record and one can pick out the subtle nods to their work.