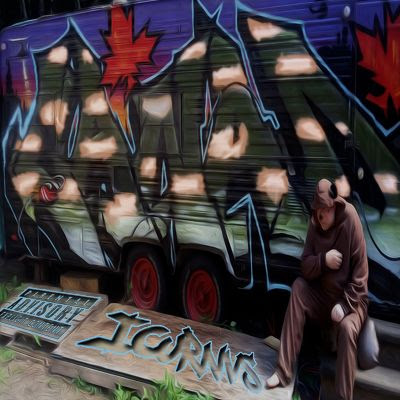 NVS Lord Of The Beavers is the mysterious Hip Hop creature of the north and owner of Die By The Mic.  The German born, Canadian raised producer presents his production album opus ICURNVS.

The album also includes Merkules & Lord Lhus on the same track WHILE they were beefing and the personal favorite “Canadian Drive”, on which NVS used a Canadian Heritage Moment Sample, flipped it and got some of Canada’s Best MC’s to Rap about their Love for this Country.