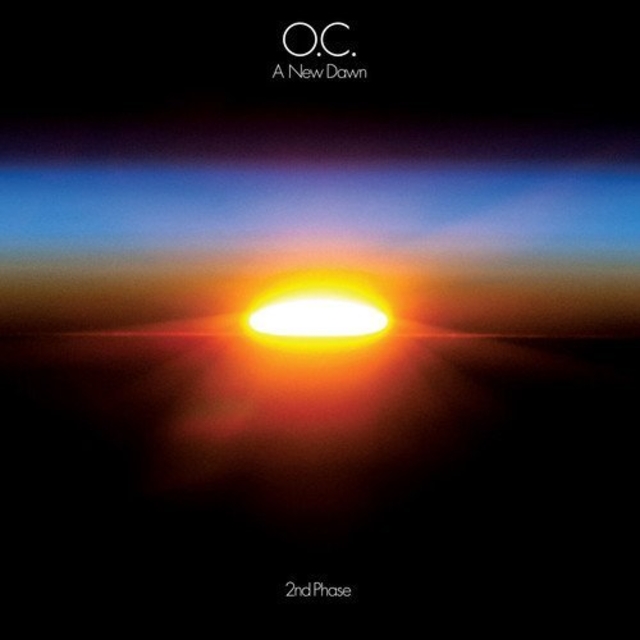 O.C. has released A New Dawn, the second entry in a trilogy of albums by the Diggin’ In The Crates member. The LP serves as the follow-up to 2017’s Same Moon, Same Sun, which was billed as the “first phase” of the album series.