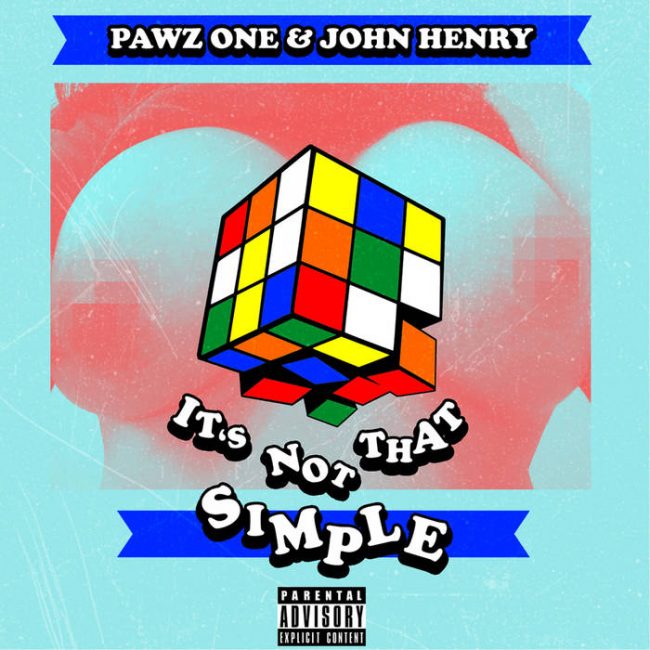 Pawz One & John Henry are back to work with a new collaborative EP titled “It’s Not That Simple”. With all production handled by John Henry and Pawz One taking a fresh approach behind the mic, the EP covers new ground sonically. The only feature on the EP is from Opio of Souls of Mischief.