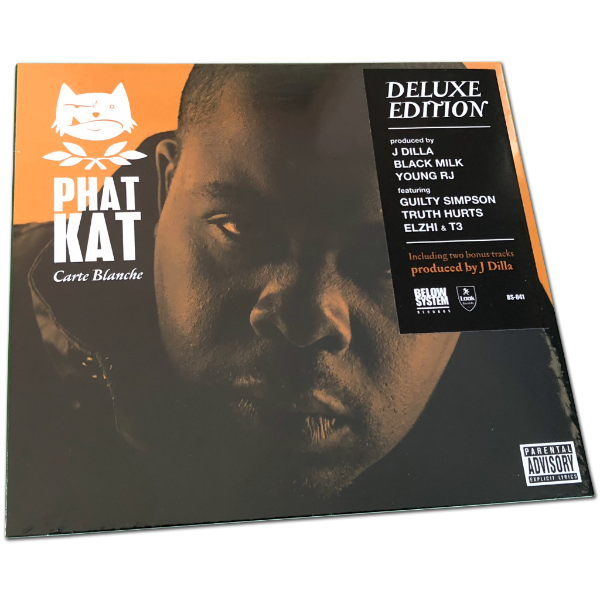 The album boasts collaborations with other Detroit rap heavy-hitters, such as Black Milk, Guilty Simpson, Nick Speed, and T3 & Young RJ (of Slum Village). With Kat as their host, they were able to not only capture the sound of the Motor city in 2007 (when the album was originally released), but also cement its place in the greater canon of hip-hop as we know it today. The deluxe edition re-release of Carte Blanche is available now on CD and through all major digital retailers and streaming platforms via Below System Records.