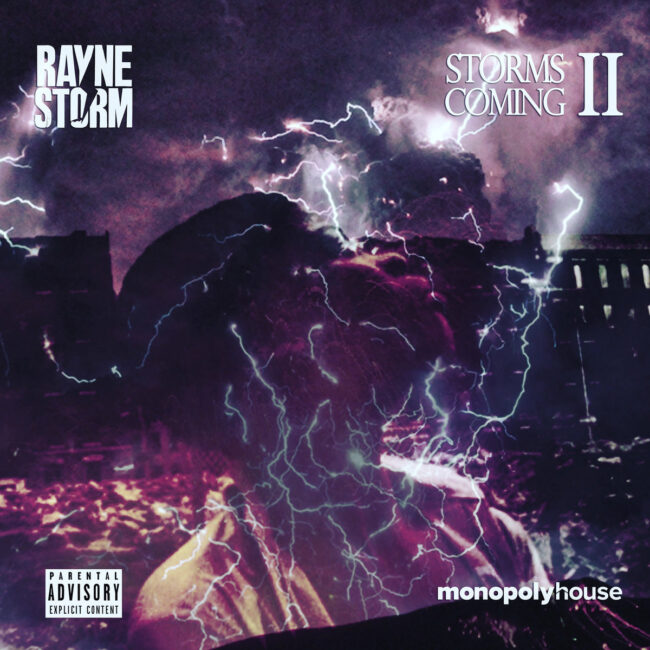 Fresh off the release of his debut album “Uptown Baby“, Harlem born rapper/producer Rayne Storm returns with “Storms Coming II“, the sequel to his popular underground mixtape. The original “Storms Coming” was the first vehicle from Rayne that almost put him on the map back in the late 2000’s. Back when Soulja Boy first hit the scene using Torrent downloads to promote “Superman”, Rayne was using the internet to his advantage early on as well.

“Storms Coming” was promoted heavily on the internet, back when Myspace, AIM/Yahoo Chat and artists “Message Boards” reigned supreme as social communities. Songs like “My Salvation“, “Boys On The Block“, “A Miracle” and more topped the charts on early music promotion sites like Jamwave, SoundClick, Download.com and others.