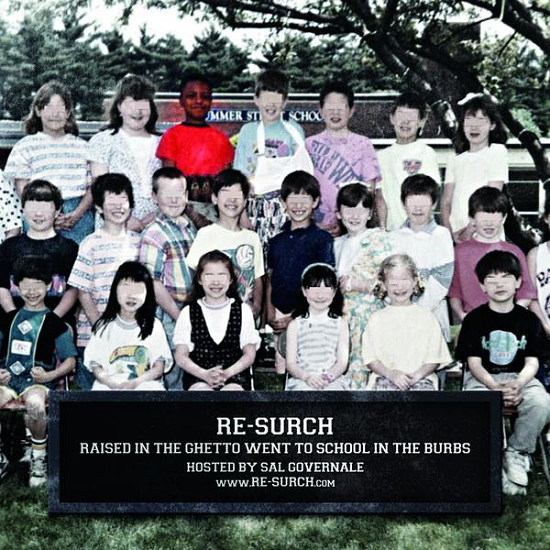 One experience Re-Surch details on the album is the life changing opportunity of interning for the Howard Stern Show where he became fondly known as ‘John the Black Intern,’ and where he decided to completely focus on achieving his dreams in the entertainment industry. Previous to interning for Howard Stern, Re-Surch was on a harrowing path plagued by everything from juvenile detention at a young age to getting stabbed multiple times over drugs. Eventually, Re-Surch dropped out of high school. If you like Hip-Hop and Humour, give this album a listen!