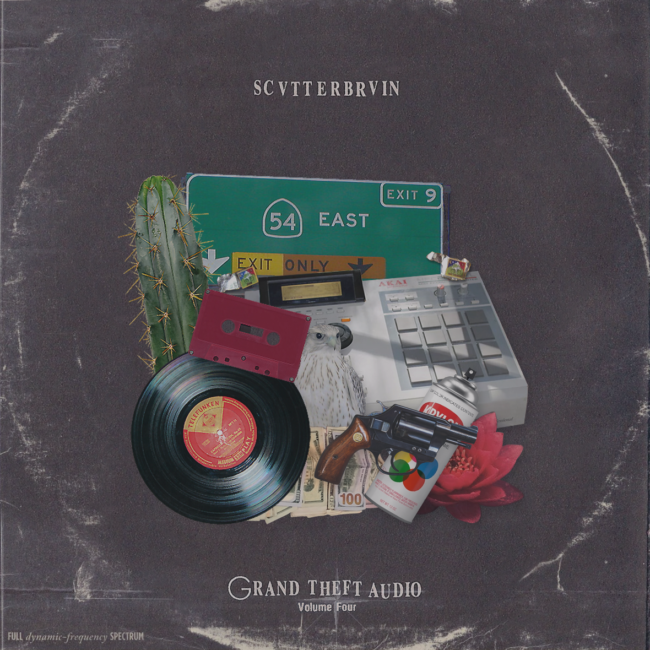 San Diego’s SCVTTERBRVIN is one of a kind in hip-hop and his resume speaks for itself. The Mexican/Filipino artist does it all, he can provide an incredible variety of soundscapes as testament to his grind and hard-working nature. Further he can drop a verse on that same track with seamless delivery and execution. A household name with a number of collaborations under his belt, alongside being the owner of the Red Lotus Klan, SCVTTERBRVIN is set up to dominate the summer as he’s getting set to release “Grand Theft Audio Volume 4”, his third release of the year and 13th project overall.