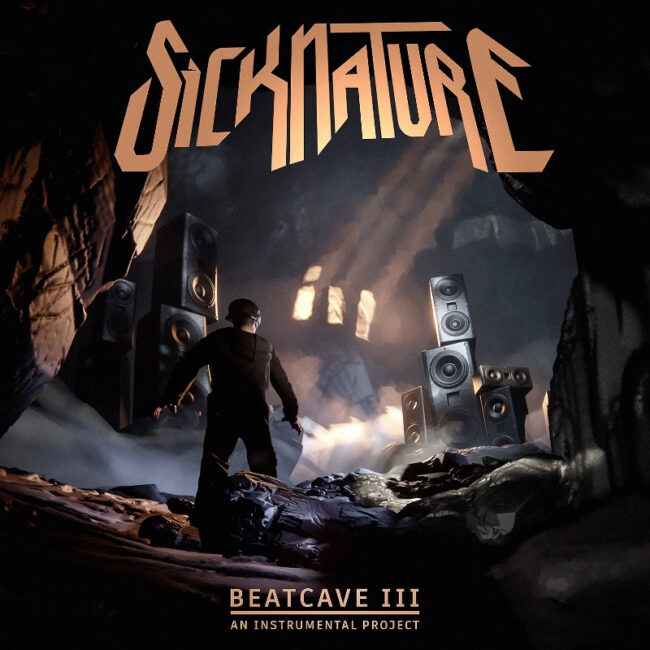 Sicknature, also known as one of the 3 main producers in Snowgoons, is back with a 3rd instrumental project titled “Beatcave III”.

The Beatcave series has been known to contain hard underground boombap beats and the same recipe is used to make the third Beatcave project. Heavy hitting productions, 2 of them with scratch from Denmark´s own DJ Wernz, will most likely result in serious head nodding – if you are into hard body instrumental hip-hop.