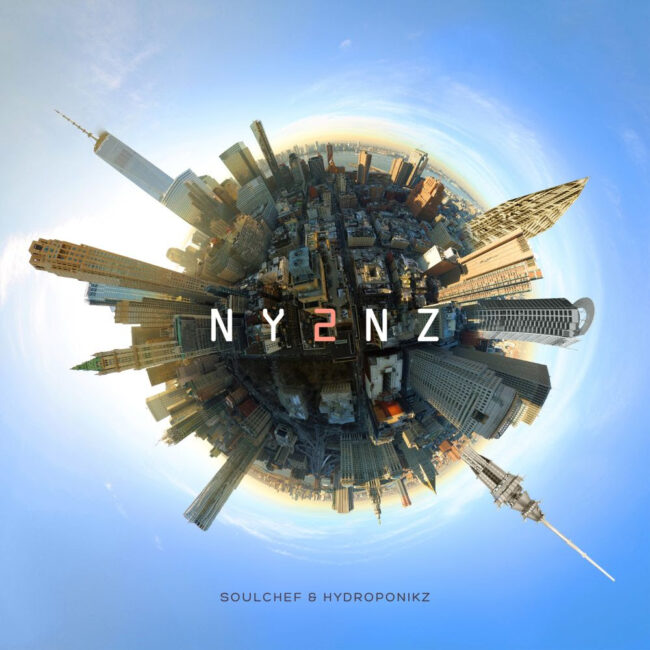 On October 7, 2009, SoulChef reached out to Hydroponikz to work on their very first project together. “It’s a production album. I just need the dopest emcees I can find. Your name was on the list,” said the producer, hailing from Auckland, New Zealand. His rugged yet refined beats captured the Queens, New York City rapper’s ears, sounding as if they were produced in his very own neighborhood. SoulChef & Hydroponikz would then begin their musical journey together, appearing on each others numerous pieces over the next decade.

On October 30, 2020, due to popular demand, their first full length album “NY2NZ” is available as a collection of new exploratory songs from the accomplished duo, further pushing their creativity, and remembering their mission statement from a lyric heard within their first 2009 collaboration: “Makin’ music that you feelin’, New York to New Zealand”.