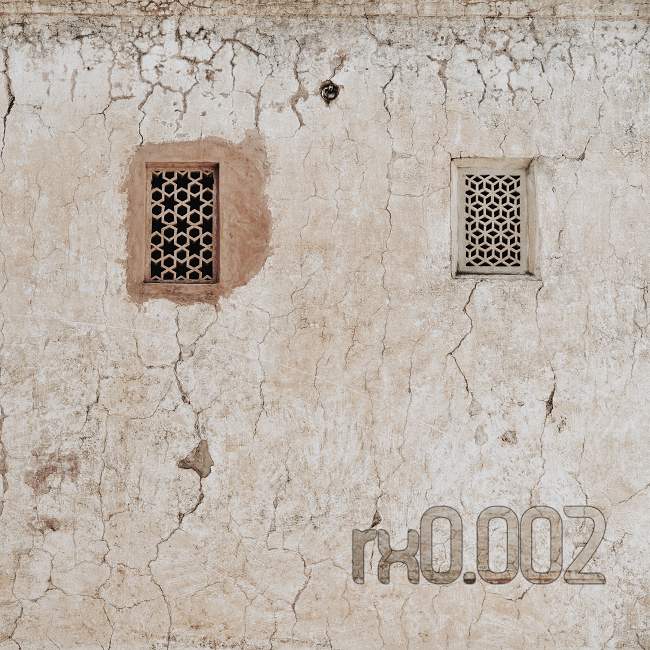 It’s only 2 months into 2020, and it looks like the start of the year’s been claimed by producers with beat-tapes and remixes all over the place. The Audible Doctor continues his contribution releasing 12 full EP’s in 12 months, with February’s edition of the “rx” series > “rx0.002.” On this volume expect to find some unrestrained R&B, Soul, Funk and Pop experimentalism, where AMD gives tracks by Pat Benatar, Marvin Gaye, YES, Dazz Band and Ginuwine the ‘Audible’ redux treatment. If you missed January’s “rx0.001” have a listen, stay posted for “rx0.003” in March.