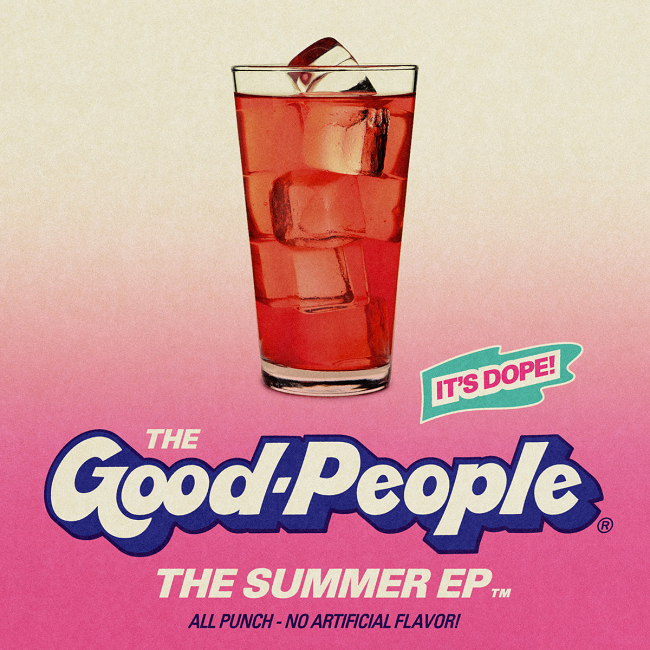 The Good People are exactly that, good folks that have maintained a strong presence in Hip-Hop since the mid-naughts. Consisting of MC/DJ Emskee and MC/producer Saint, these two heads eschew the violence and misogyny of hardcore Hip-Hop but still give fans that energy and sound of classic 90s Boom Bap. While some may even group them under the conscious Hip-Hop banner, their intent is to just make the kind of music that listeners can’t help but nod their heads to. The type of tunes that send b-boys into the circle without a second thought.

While this true school twosome dropped a number of well-received projects (group and solo) between 2004-2013, it wasn’t until earlier this year that they released their third official group album, “Good For Nuthin“. The effort showed they hadn’t lost a step. In fact, it is the very definition of essential, “no frills” Hip-Hop. The LP features some of the genre’s most enduring pioneers and vets, including DJ Red Alert, Large Professor, Sadat X, Lil Fame, the Cella Dwellas and more.