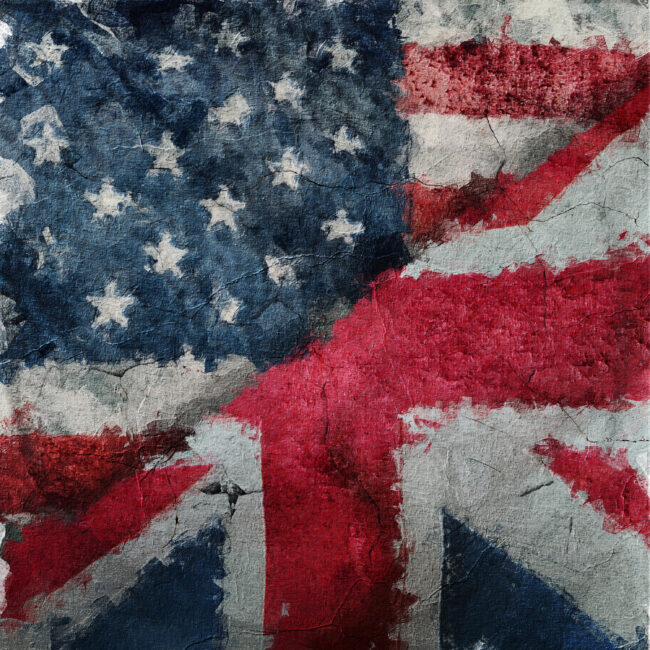 The Inglorious Poet is a mostly conscious emcee from the City of Bristol (UK) who’s known best for his clever lyricism over classic Boom Bap instrumentals. He’s fairly new to the scene, but has already worked with Underground heavyweights and also featured alongside Snowgoons on their Youtube channel.

He has released a couple EPs to date where’s he’s given the listeners a slight insight to his his early life, his drive and also his thoughts on this world at large.

Now The Inglorious Poet is ready to share this UK/US collaborative album ‘Fine Art – The American Project’featuring some of the finest Underground Hip-Hop legends and soulful vocalists from the USA. With features from Reef The Lost Cauze, Guilty Simpson, Recognize Ali, Ruste Juxx, K-Prez and the highly regarded RJ Payne, it’s fair to say that the project hits hard for all the Boom Bap heads.