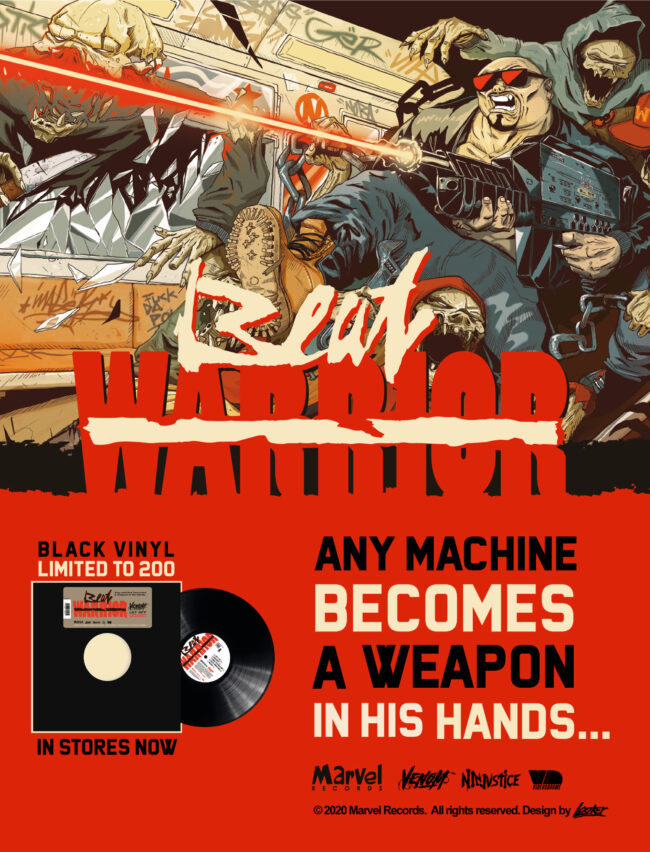 Venom came back from the “Ruff N Tuff” tournament to release some bangin’ beats. The “Beat Warrior” album includes underground hits he produced over the past years such as Blaq Poet‘s “Eternal Flames”, Gstats“I Get It On”, The Legion‘s “Three The Bronx Way” but also a bonus beat never used before. This is Hip Hop music produced with classic machines as ASR X & Eps16+.