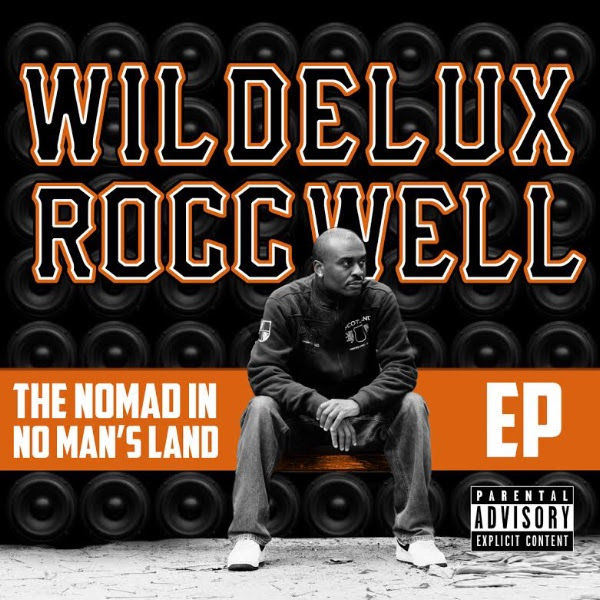 Wildelux & Roccwell “The Nomad In No Man‘s Land” [EP Stream]

After more than 20 years in the rap game, Wildelux (pronounced Will Deluxe) is not finished. Choosing to go the grass root route instead of mainstream his entire career, he has managed to build up a small following throughout the world. Originally from the Bronx, living in LA for 15 years and now residing in Japan, Wildelux still continues to work with some great producers and artists and still manages to tour the world.

In 2017 he met upcoming beatmaker Roccwell (Munich/Germany) in Kyoto through a mutual contact. The vibes between them from the start were strong. They decided to build on some music – the outcome is their new EP “The Nomad In No Man’s Land” which is inspired by the original Golden Era boom bap sound of the 90s. The project will release on the German Vinyl Digital label.

When it comes to his lyrics, Wildelux represents real Hip Hop. No fake shit. Prolific lyrics, an incredible cadence and a voice that easily recognized have always been his style. Complemented with Roccwell`s powerful production who has collaborated with the likes of Ruste Juxx, Born Unique, Craig G and many more, this EP should not be slept on by Hip Hop fiends.