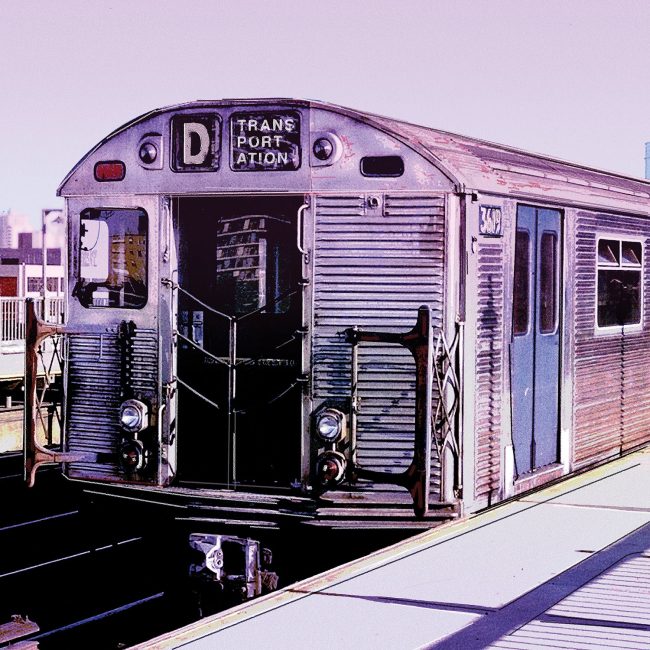 Transportation finds Your Old Droog returning to the unique remind-you-of-NYC-at-night soundscapes that served as the backdrop to his classic self-titled debut, which was named one of the top 10 albums of 2014 by The New York Times and one of the top 15 rap albums of 2014 by Rolling Stone.  Similar to the first project, the bulk of the beats on Transportation are handled in-house by eclectic Inwood beat wizard Mono En Stereo. Droog sounds more than at home delivering the audio equivalent of comfort food, with interludes sprinkled around beats and rhymes that go together like a peanut butter and jelly sandwich with a cold glass of milk in the middle of the night. In Droog’s case, it might be Bulgarian buttermilk.