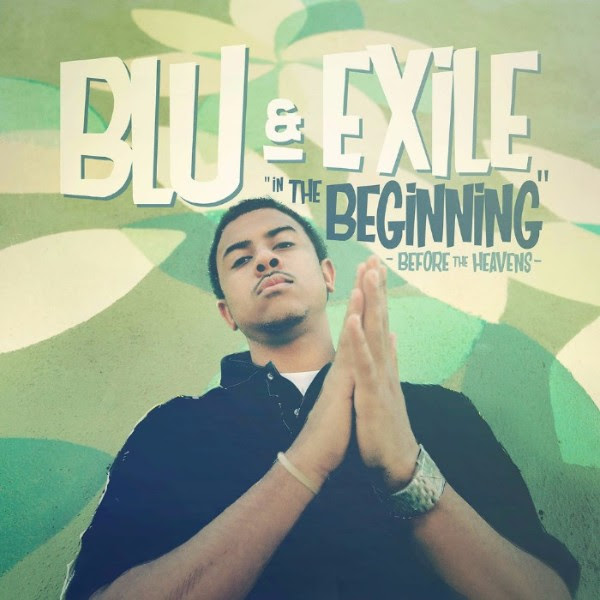 10 years after Blu and Exile released their magnum opus Below the Heavens, the California duo have reunited to release 14 tracks from the original 2007 sessions. In the Beginning: Before the Heavens contains previously heard songs and unreleased gems – the best of the best chosen from over 40 songs in the vault. Their third collaboration follows 2012’s Give Me My Flowers While I Can Still Smell Them, and is slated for an October release.