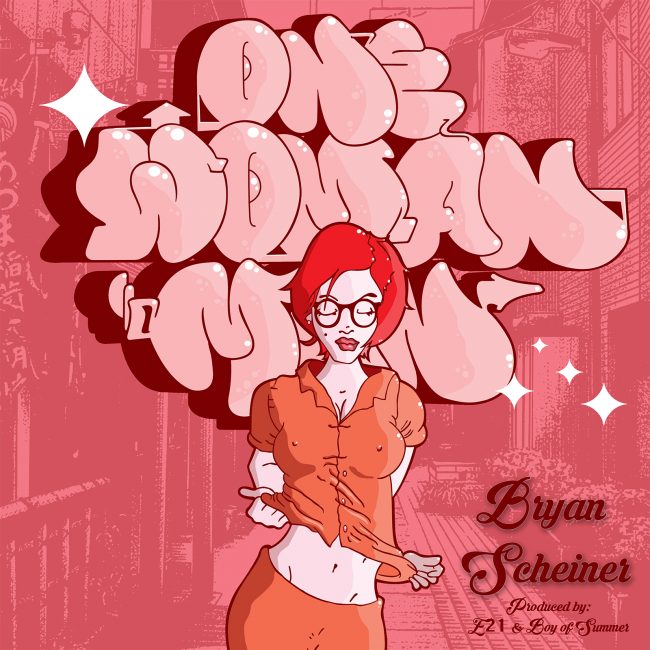 New Jersey emcee and founding member of the rap group weatherPROOF with two solid albums under its belt, Bryan Scheiner has released his first solo song in well over 10 years of recording music. From the Vans Warped Tour to local dive bars in Delaware, Bryan has endured the obligatory challenges as an artist. As the creator of TheBeeShine, he has interviewed and filmed over 3,000 video interviews with hip hop’s most influential contributors. Now with a pen back in his hand, Bryan records “One Woman Man”, produced by both E21 and Boy of Summer. Check it out and share!