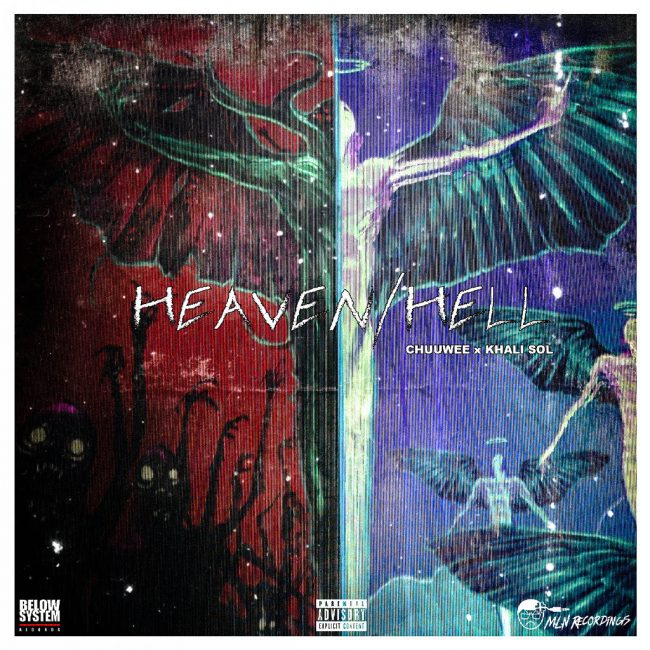 Sacramento emcee Chuuwee teams up with New Mexico beatsmith & emcee Khalisol for an intricate look into the ideas of “Heaven/Hell”. Chuuwee questions the things we expect out of Heaven and wether or not they’re actually putting us through Hell to get to.

“Heaven/Hell” is the first single from Chuuwee’s upcoming album “PassOver”. Production on this album is entirely done by Khalisol. To be released on February 23rd, “PassOver” is the third part of Chuuwee’s five part “Dystopia” album series. The first two parts “Paradiso” and “Purgator” were both released in 2017.