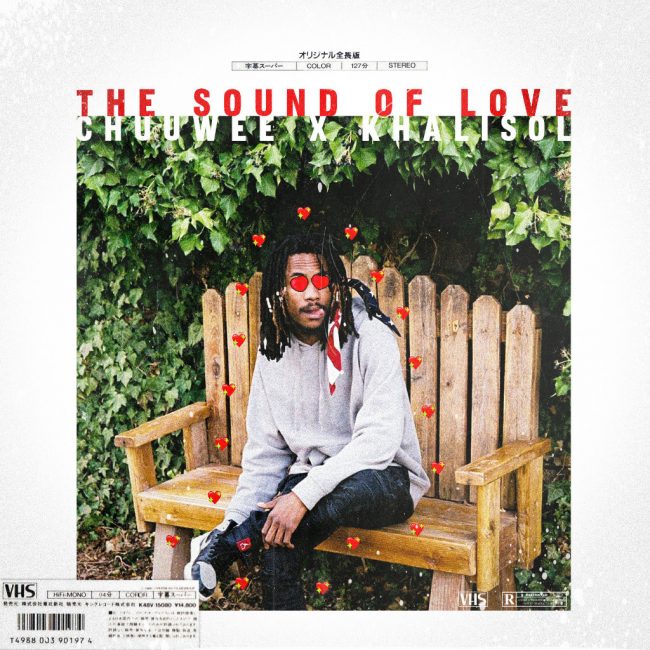 Chuuwee & Khalisol release a smooth ode to being in love just in time for Valentine’s Day.

“The Sound Of Love” is taken from Chuuwee’s upcoming album “PassOver”. Production on this album is entirely done by Khalisol. To be released on February 23rd, “PassOver” is the third part of Chuuwee’s five part “Dystopia” album series.