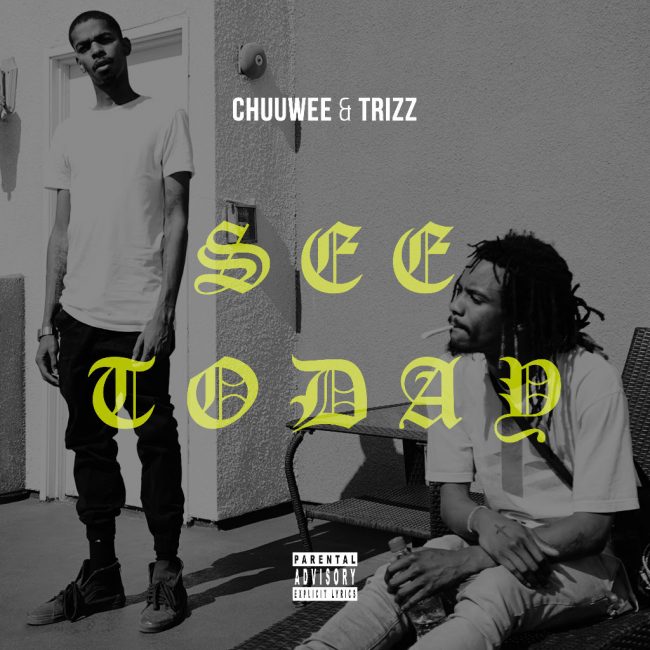 After the single “Superbowl”, West Coast duo Chuuwee & Trizz release “See Today”, the second single off their upcoming collaborative album “AmeriKKa’s Most Blunted 3.” The song is produced by Money Montage and Chris Rose.

Their previous AMB projects have racked up millions on millions of streams on Spotify alone. Not only that, but they have definitely kept in moving in their solo careers, too, which only helps cement Chuuwee and Trizz’s status as two of the West’s best artists right now.

“See Today” is available now through all major digital retailers and streaming platforms. Stay tuned for more leaks and visuals off “AmeriKKa’s Most Blunted 3”, due out on September 28th via Below System Records.