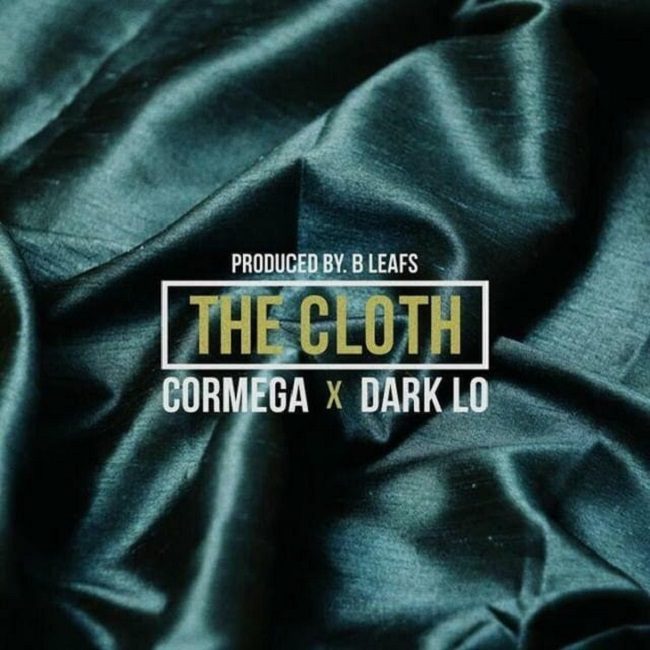 After receiving some critically acclaimed reviews from various blogs/publications like AmbrosiaForHeads, Okayplayer, XXL, HipHopDX, Earmilk etc for his recent single “Reaganomics.” Boston producer, B Leafs isn’t just sitting on these accolades as he follows up with yet another single from his debut LP, this time he grabs the lyrical monster that is Mega Montana aka Cormega and Philly’s Dark Lo for the introspective/self-aware “The Cloth.” B Leafs newly released album “The Horizon” is streaming now on Bandcamp, Apple Music, and Soundcloud featuring collaborations with an army of artists including Raekwon, Masta Ace, Large Pro, Styles P, Elzhi, Ras Kass, Termanology and more.