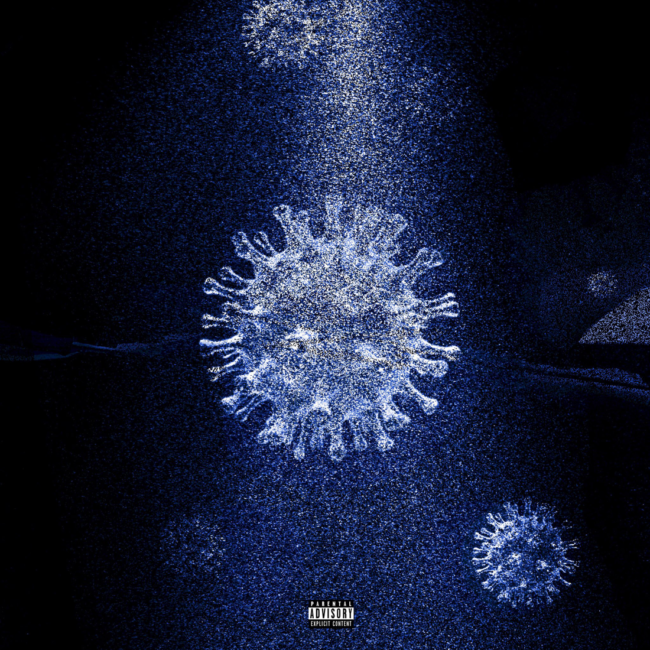 In preparation for his new album “Ghetto Olympics 2 (GO2)“, DyMe-A-DuZiN releases his Money Montage & Aura produced “Covid Winter“. The dark and eerie instrumental serves as a back drop to the Brooklyn emcee showing his lyrical skill; While battling between leading life with an egotistical persona or allowing God to be in control.

The 27 year old rap artist DyMe-A-DuZin has worked with notable artists and producers such as Fabolous, Joey Bada$$, 9th Wonder, Buckshot, Capital Steez and Plain Pat. Most recently Dyme had a role in the film “Wu-Tang: An American Saga“.