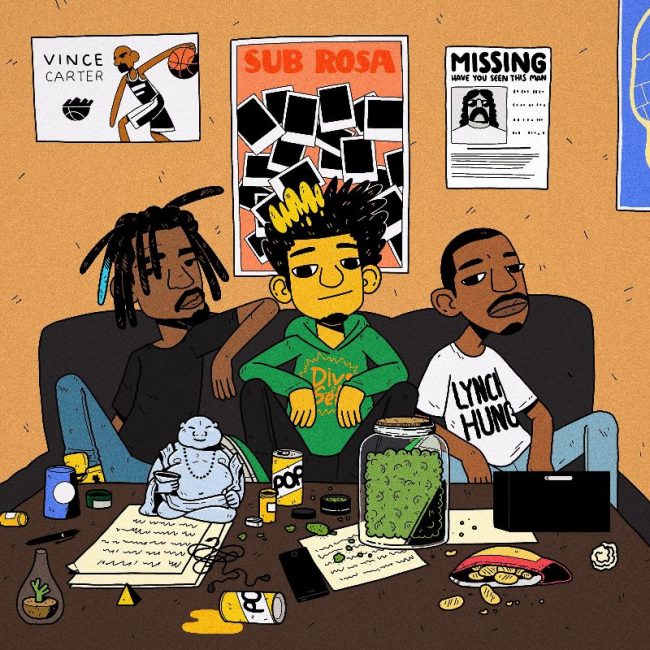 19 year old Chicago rapper Dyzzi releases the second single off his upcoming sophomore album “KidsBackThen”. The new song “How You Feel?” features California rappers Chuuwee and Trizz and it’s supposed to give you an old school 90s cypher type feel. Dyzzi says: “Like a cypher, we didn’t put much thought into the chorus and the verses are emphasized heavily upon the lyrics and punchlines.” The song is produced by Origami Beats.