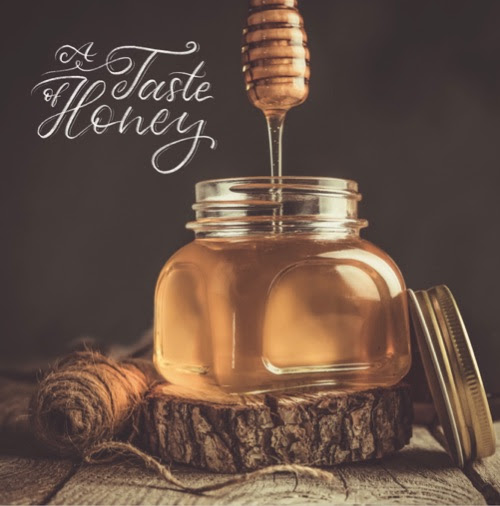 Beats and Bees are important ingredients in Edward Sizzerhand’s life! Born in Brooklyn/New York, he recieved worldwide recognition in the late 90s with his rap crew Square One. After the crew split, the DJ and Producer engaged in beekeeping and acquired professional skills in honey production for several years.

Now, Sizzerhand is not only masterfully working on the controls, but has also acquired the BA master beekeeper at a university of agricultural economics. Edward loves bees and beats, and this is reflected in his instrumental composition about the individual flavors of honey. With the album entitled “A Taste Of Honey”, Edward Sizzerhand introduces 14 honey types altogether.

A prime example for this concept is the new single “Wildflower”. This special sort of honey can vary a lot. The taste has something mild and can also be very aromatic at the same time. The track is actually similar changeable. A harp combined with a jazzy guitar in the interplay, but it complements each other very well.