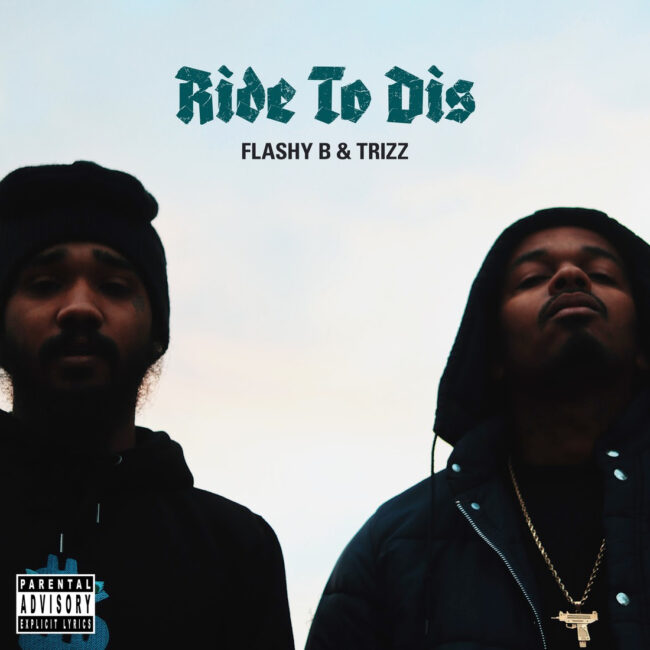 Last week Flashy B and Trizz released the music video for their new song “Ride To Dis“, watch it below. Today the single is available on all digital platforms. Just like the first single “Expand“, “Ride To Dis” is also taken off their upcoming album “PaperCutz” due sometime this Spring. The song is produced by B Nasty.

From Southern California’s hidden city Escondido, Flashy B is the first artist from “The Dido” to touch global bases from touring in his early days with Trizz through California & Arizona to touring overseas in Europe with well known East St. Louis artist Comethazine.