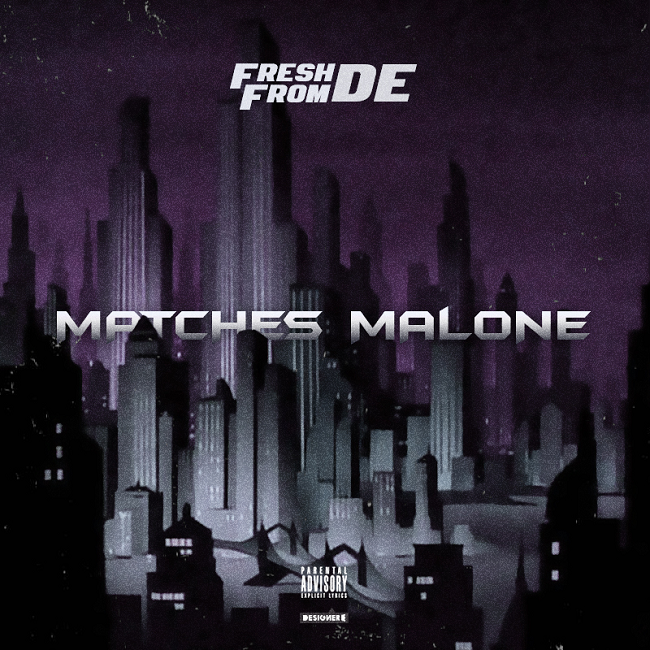 Delaware [by way of Boston] Hip-Hop Artist / Writer / Producer / Engineer, FreshfromDE releases the third [Previous: “High On Myself” / “Aston Martin”] audible instalment from his recent extended play “The Ritual” a collaboration with Dutch producer, Roca Beats. This bass driven trap single “Matches Malone” is possibly one of the most acclaimed songs on the EP, conceptually inspired by the caped crusader utilizing the ‘Matches’ guise to infiltrate the Gotham under-world in various issues of the comic book series.

For those unfamiliar with the DC Universe, the character Patrick “Matches” Malone was responsible for the murder of Bruce Wayne’s [Batman] parents. “The Ritual” EP is available to stream now, via Soundcloud, Spotify and iTunes.