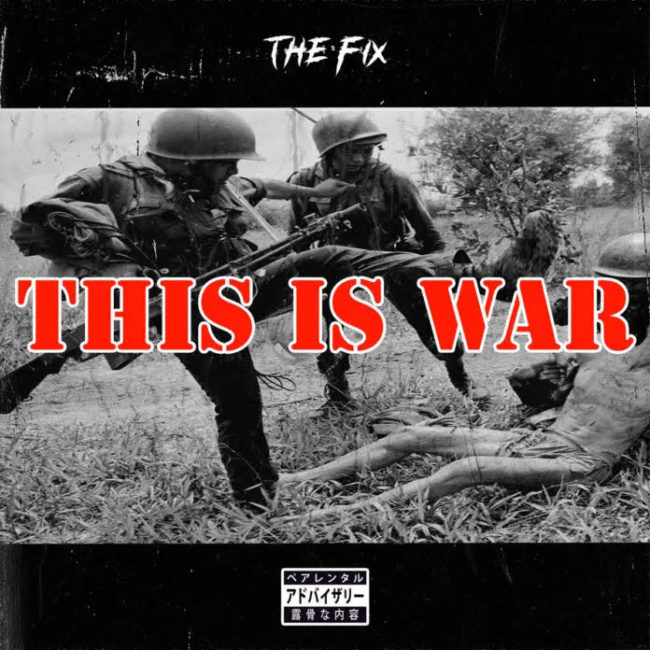 Baltimore artist Jamil Honesty & veteran DJ/Producer DJ Grazzhoppa (Belgium) team up as “The Fix” to give you a dose of that authentic Hip-Hop you’ve been needing on their New Album “This Is War” Out Now (6/12/20)! On “Reagan Era” they enlist the likes of Massachusetts wordsmith Revalation (of EMS) & Michigan dual threat  Substance810.

The song is a verbal discourse about each emcee’s lyrical prowess over a gritty Grazzhoppa produced backdrop in a time where lyrical content and “bars” seem to matter less and less. So if witty wordplay and verbal gymnastics is what you’re missing.