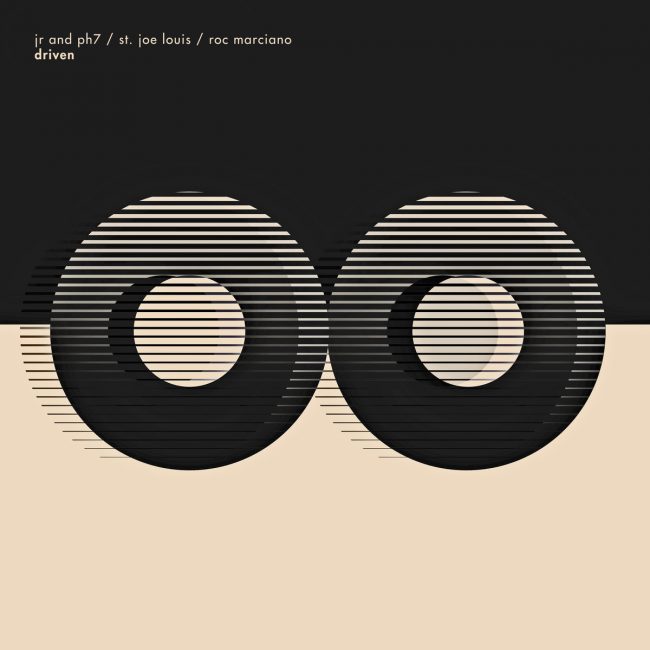 “Driven” is the second advance single from the forthcoming album “Coral Cadavers” to be released this June. According to St. Joe spitter, Michael Cardigan it’s a concept album of a “neo-noir psychological thriller about a woman’s descent into moral ambiguities against the backdrop of Los Angeles.” Speaking on Roc’s inclusion on the track, Cardigan added “like a good heist picture, Roc Marci is the wild-card/out of town gunner who shakes things up at the last minute. JR & PH7 worked with him on their previous album, “The Good Life”. After placing a call to him, he liked the joint and jumped on it, done deal.”