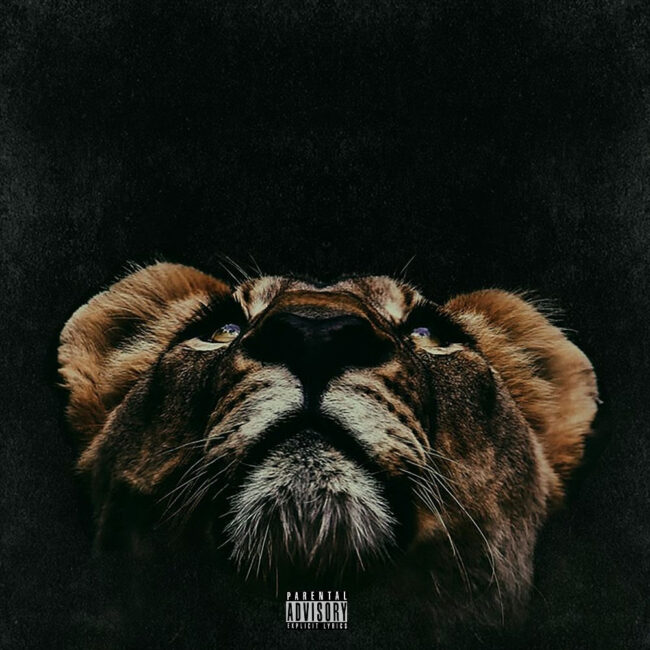 After taking a long hiatus from releasing solo music, Swedish based rapper Kaz Money returns with Dubai based producer Mjeezy to drop their new single “Bu Zelda” a track designed to set off the next 24 months of planned releases.

Influenced by his Arabic roots and his daughter (Zelda), Kaz emphatically now refers to himself as Bu Zelda which translates from Arabic to mean Zelda’s father, a traditional way to refer to a father in the Middle East. The aggressive track displays Kaz’s impactful delivery over a simple but hard hitting Mjeezy beat. “We needed to set it off the right way and remind people we’re still here,” says Kaz.