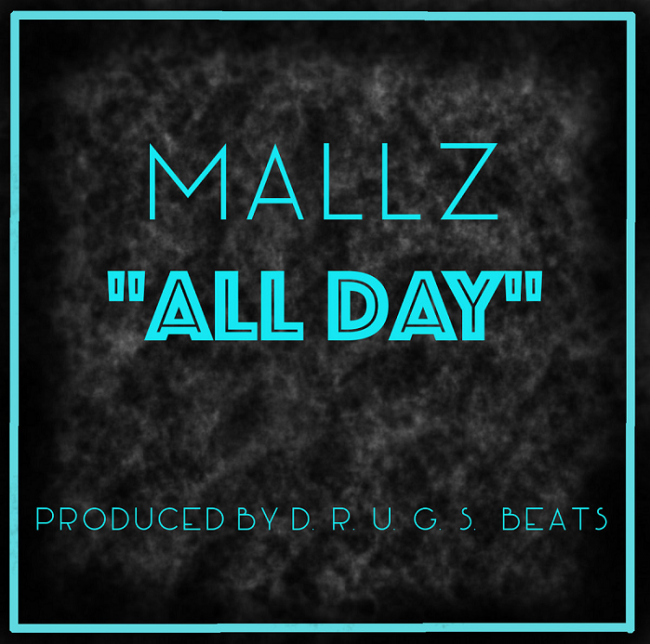 Having quietly locked himself away in the lab over the past year, Raleigh, N.C. lyricist Mallz emerges from that hermetic lifestyle with a follow-up single to the previously released “Premonition,” as he enlists the Grammy nominated producer D.R.U.G.S. Beats, for his new audible offering titled “All Day,” which is the second single released from his upcoming album, ‘Subject To Change,’ a track that speaks for itself, this is Mallz at his most lyrical proficient.

“Subject To Change” is penned for release sometime in May, 2017 [subject to change, sorry!] via Bandcamp, and features production from the likes of long time collaborators K-Hill, Steve Skyline, D.R.U.G.S. Beats, Ace Dizzy Flow and more. Mallz is hoping to continue to carry the torch for N.C. Hip-Hop, following an already classic lineage set by 9th Wonder, J. Cole, Little Brother, amongst others. Expect him… #mallz #allday #subjecttochange