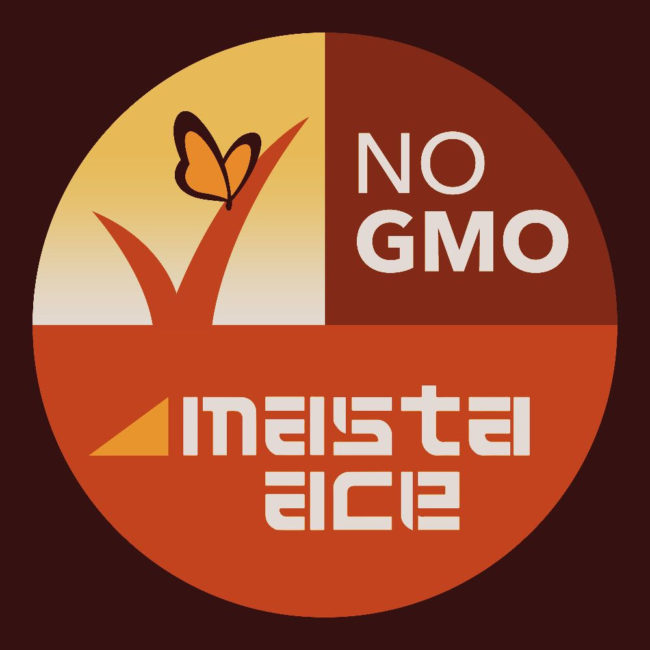 After the single “Globetrotter“, Brooklyn NY emcee Masta Ace drops another song titled “GMO” via Below System Records. Ace adds the following about the song: “‘GMO’ is a joint I started writing over a few years ago. I got that beat from Brutal Artistry Productions when I was in Leeds, England with eMC. I was just waiting for the right opportunity to finish the verse. It’s a very simple 40 bar verse… just talking sh*t. I don’t do very many songs like that, so this is a special joint for that reason.“

“GMO” and “Globetrotter” were originally released as bonus songs on the “A Long Hot Summer” CD reissue.