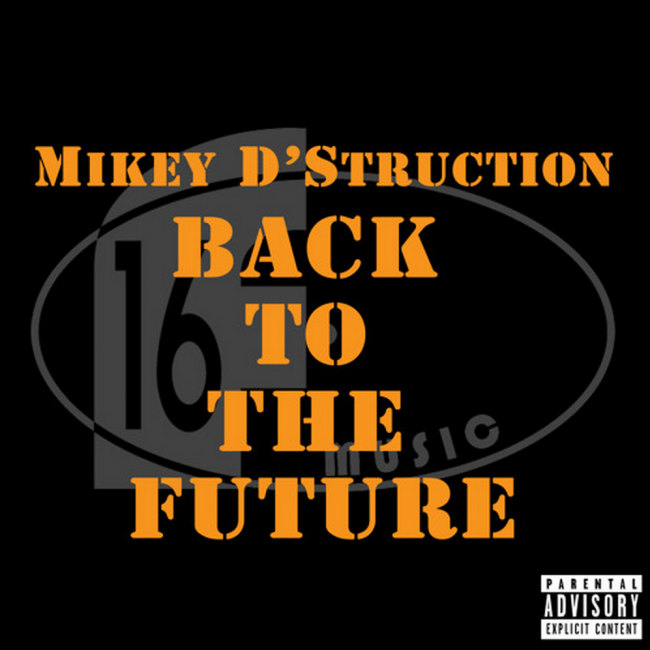 Mikey D’Struction “Back To The Future” (Audio Stream)

Mikey D’Struction has been an influential Queens emcee since the 1980s. Formerly known as Mikey D from the group Main Source, alongside Large Professor, Mikey would battle LL Cool J over who had the fresher style. As a dedicated artist for decades, Mikey has continued to make music, now with a group called Elements Of Hip Hop. He’s preparing to release his 2015 album, Day Of D’Struction, and has just dropped another single, “Back To The Future”. This song is produced by Calvin “Trouble” Jones and has that classic 80s/90s feel with modern delivery and lyricism. Check it out!