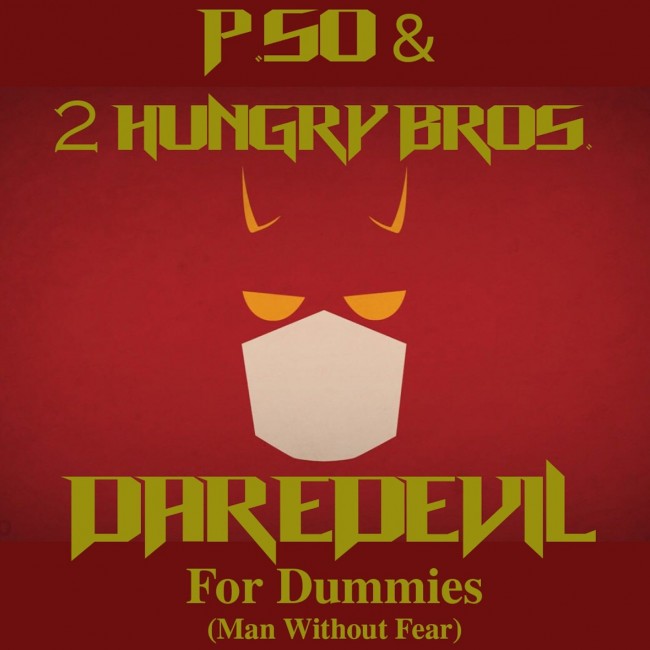 P.SO and 2 Hungry Bros bring yet another tutorial this #PaleoTuesday and this time it’s Daredevil for Dummies. P.so the Earthtone King evokes classic John Romita JR. imagery in his lyrics to emphasize the core of Matt Murdock’s character as laid down by writers like Frank Miller, Brian Michael Bendis, and Mark Waid that were translated into the Netflix series that is now on it’s second season. In the song P.so addresses Battling Jack Murdock first, the accident second because the father / son relationship is a crucial component to Matt Murdock’s character.