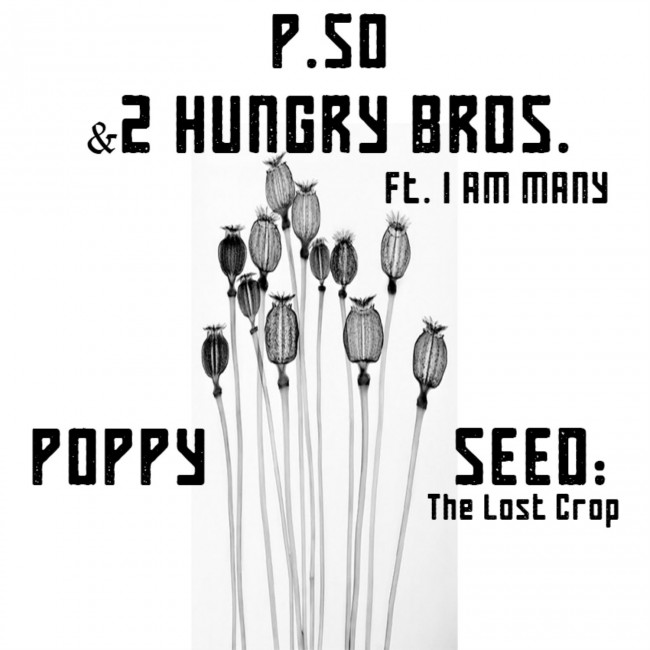 Poppy seeds… because raw rap rocks, right? The urban opiate for the masses (Hip Hop) disseminated throughout the world, comes back to one of its purest forms in this remix of P.SO’s song, “Poppy Seed”, which was produced by 2 Hungry Bros for the HiPNOTT album, Gateway to Greatness.

This time P.so and the 2 Hungry Bros bring former Braggin Rites battle emcee, current fitness trainer, and always rhyme machine gun I Am Many (formerly Many Styles) on the track to expose everyone to the radioactive isotope in Hip hop; LYRICISM over a Hard Beat.