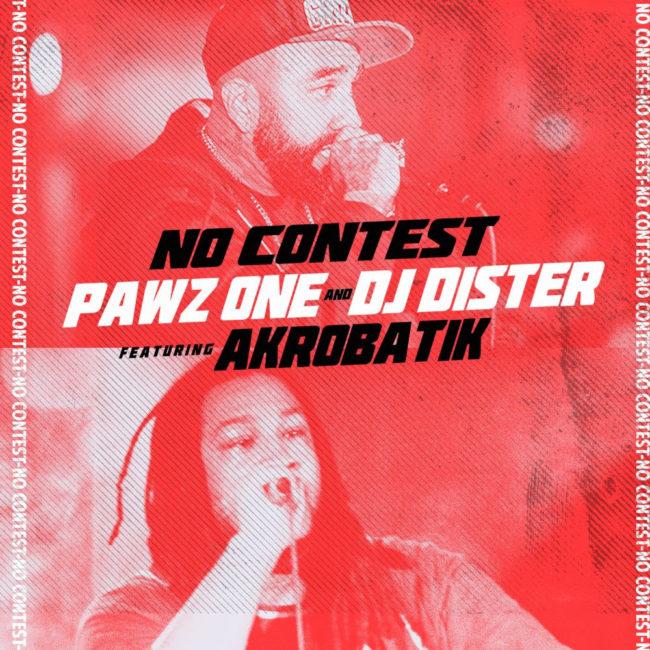 Los Angeles emcee Pawz One and German producer DJ Dister release their third and final single off their upcoming collaboration album “Watch & Learn“. Pawz One and Akrobatik (of The Perceptionists) come full force on “No Contest” reminding all challengers why they are at the top of their game and holding their position.