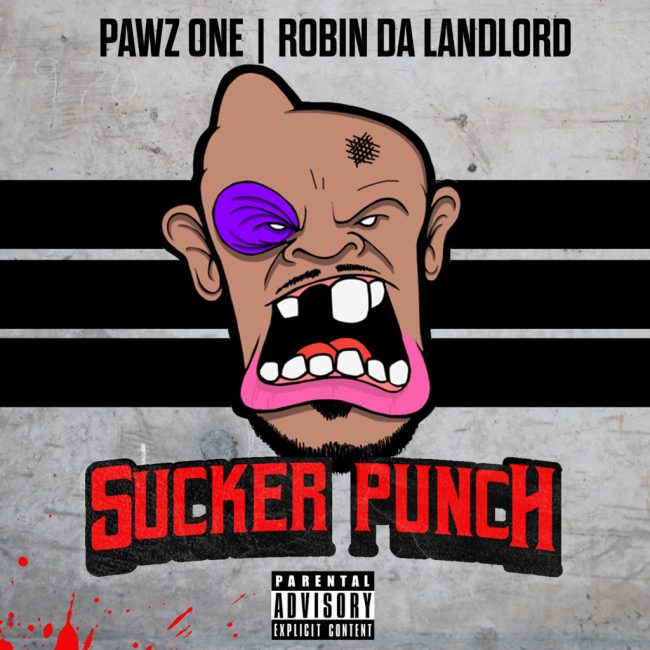 Los Angeles emcee Pawz One and Dutch producer Robin Da Landlord release the first single off their upcoming collaborative album “Sell Me A Dream: Flowstalgia”. The new single titled “Sucker Punch” is produced by Robin Da Landlord and cuts by DJ VR. Pawz One says that he would love to punch out internet trolls but settles for giving them another song to hate on because prison food sucks.

The upcoming album “Sell Me A Dream: Flowstalgia” will be released on May 18th. The 9 track album by Pawz One is entirely produced by Robin Da Landlord and includes guest features by Prince Po of Organized Konfusion, MED and VegaMonster.