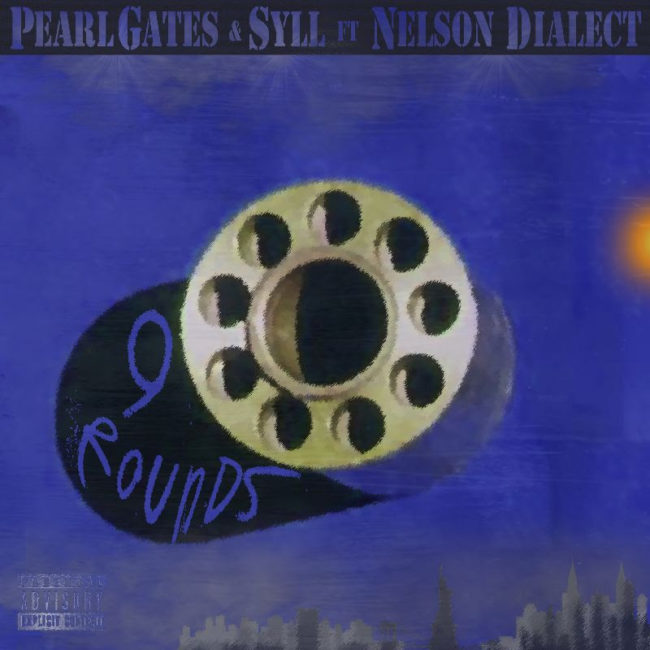 New York emcees Pearl Gates & Syll are back and reloaded with their latest single “9 Rounds“, another fresh cut off their upcoming “Play This 2” album. This EyeDee produced track featuring Australian born, now Brooklyn based rapper Nelson Dialect takes you on a spectral journey through life in the inner city.

“9 Rounds” is the 3rd single by Pearl Gates & Syll’s upcoming album “Play This 2”. Late 2019 they released 2 other singles titled “Kingz” featuring Blu and “The Offering” which was released with a music video.