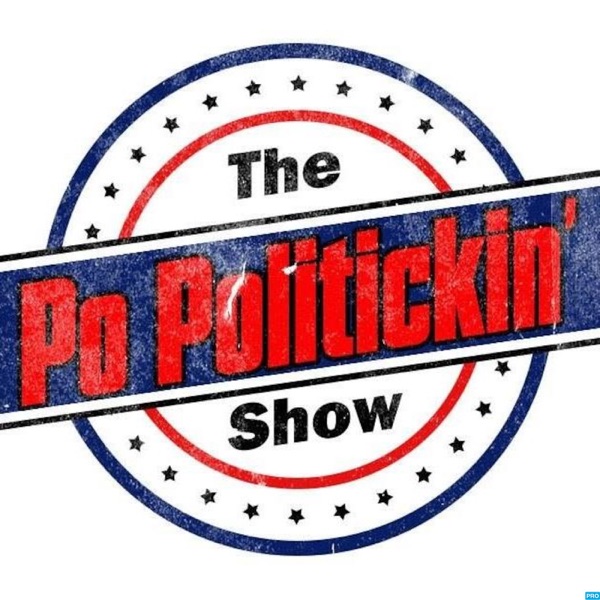 In this episode of Po Politickin, we are rejoined by Wordsmith. Wordsmith, is an American hip-hop artist and music label owner. He has released five albums over his career, and is a member of the nominating committee for the Grammy Awards as a songwriter. In 2009, he founded the NU Revolution record label. In 2018, he was the recipient of the Independent Music Award for Best Album – Rap or Hip-Hop for his fifth studio album, Perspective Jukebox.