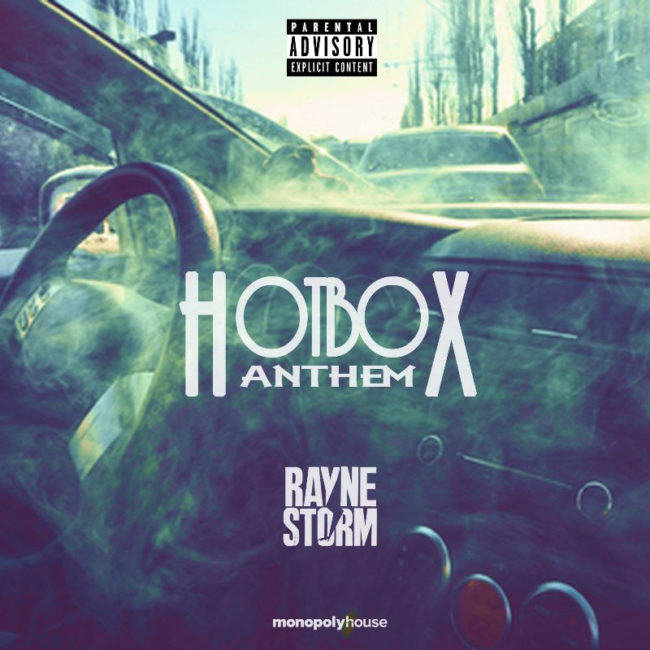 Initially known for creating a buzz with his first mixtape “Storms Coming”, Rayne Stormis back unleashing a series of new singles as he preps the release of his first official album. The Harlem, New York representing rapper/producer returns with the new single “Hotbox Anthem“, one of the latest features from “Uptown Baby“. The new single is an anthem for marijuana connoisseurs worldwide meant to inspire large amounts of smoke in small settings.

Officially released on 4/20/20, “Hotbox Anthem ” is the new song of choice and definitive playlist material for anyone getting ready to reach the clouds. The song also showcases Rayne Storm ‘s production abilities as with all the tracks for the 100% self produced “Uptown Baby ” album. With music like “Hotbox Anthem ” lighting up the views online, it’s safe to say this one won’t be burning out anytime soon.