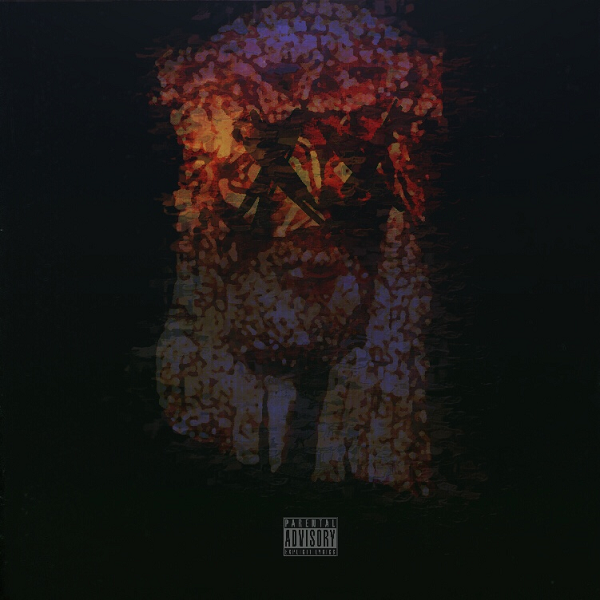 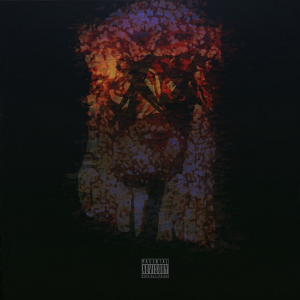 Hailing from Lynn, MA, Tony Moreaux hits you with the new, self-produced single titled “Fool’s Gold.” Tony uses the term “Fool’s Gold” to identify a certain character trait. Particularly individuals who aren’t exactly who they claim to be. These types of people may appear to be “Real” but when it rains, true colors are eventually on display and the act reveals the authenticity.

Aside from the message, The Massachusetts spitter delivers what you have come to expect from him, mesmerizing, catchy hooks, hard-hitting bars and flows that complement his production effortlessly, from the kick to the snare. This song is a dedication to the phoniest people you’ve had to deal with in life, you know who they are. Expect the upcoming, 100% self-produced album “It’s Only Jewelry” to release sometime Summer 2016.