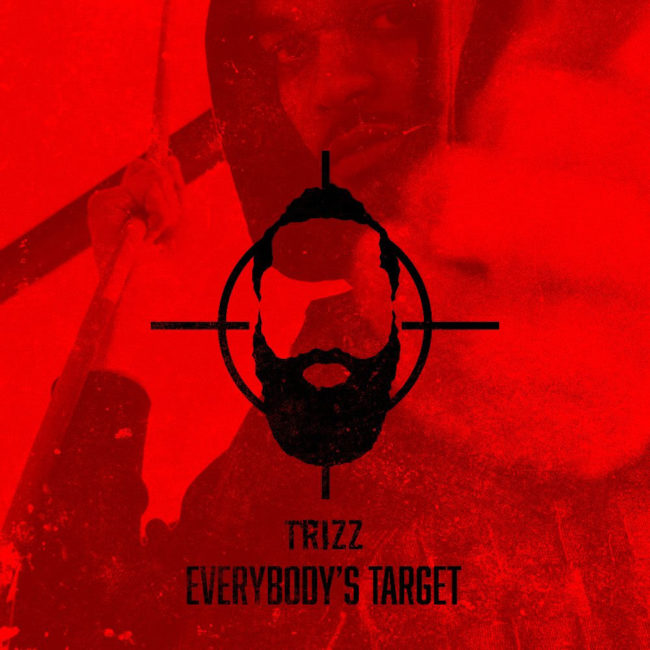 “It’s no secret that I’m a die hard fan of the Houston Rockets and have been for the last 17 years. James Harden is my favorite basketball player of all time. I felt it was necessary to defend all the criticism against him and my team since his dominate scoring streaks have become one of the biggest debates in sports, he has become ‘Everybody’s Target’ “. This is what Trizz has to say about his new single. The song is produced by Stone’s Neighbor.