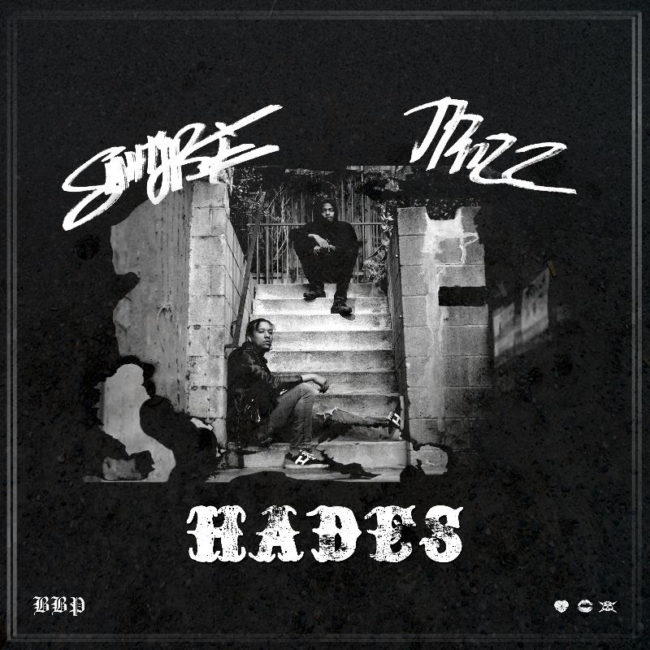 Hailing from the Inland Empire & Los Angeles, Trizz & Sahtyre combine powers to create a haunting, fiery emulsion of sharp lyricism melted into lush, heavy soundscapes that they call “Hades“. The new self-titled single is taken off the upcoming album to be released on September 19th via Below System Records.

Sahtyre says: “When you listen to the sounds me and Trizz create, you feel the depth and hear the darkness. We dwell in the underground, in the underbelly of a culture that a lot of people don’t even realize exists.”